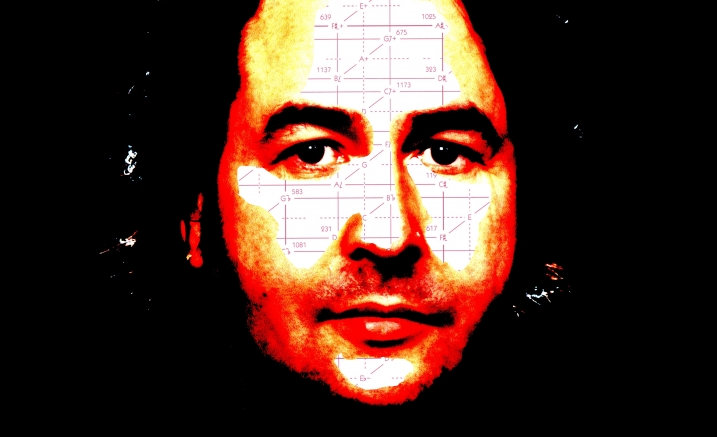 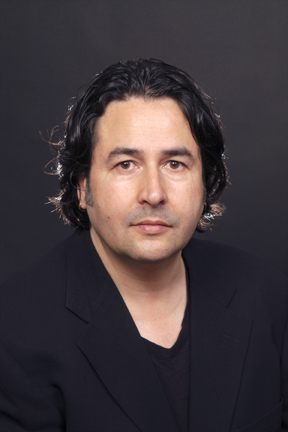 “As composer, my curiosity for the ‘novel’ has always led me on a path of discovery; seeking the unusual, and the unconventional in order to nurture not only my artistic practice but my growth as an individual – remaining always true to myself, and completely open to the possibilities.  This is what keeps me excited about music and music composition.  It is this philosophy of a total freedom to explore the actual compositional process that has led me on a path to the adoption of ‘novel’ ideas, such as the connections between mathematics, science and music...”

Extended Biography in English and Spanish

Chilean Music Lived its National Holidays in a Big Way with the National Symphony Orchestra: “...Already the opening was totally auspicious, ‘Air for Soro, for Symphony Orchestra, no. 447’ (world premiere), short but vigorous and overwhelming piece. A revisited and deconstructed cueca, by the Chilean composer Andrián Pertout (1963), a very energetic work with great orchestration, where, above all, the percussion and the strings were highlighted with much clarity. Of marked contemporary accent that nonetheless filters the sound of our traditional dance of very clear and unequivocal form. A piece of rich texture that makes us revalue the symphonic possibilities of the cueca, flying here towards classic horizons. In a certain way, it led me to evoke, for example, what the maestro Astor Piazzolla did with tango, in the sense of opening, expanding and projecting all the possibilities of a popular musical rhythm towards the learned…” José Luis Arredondo. “La música chilena vivió a lo grande sus Fiestas Patrias con la Orquesta Sinfónica Nacional.” Toda la Cultura: El blog de Tuiteros Cultura: Tuiteroscultura. 14 Sep. 2018. <https://tuiteroscultura.com/2018/09/17/la-musica-chilena-vivio-a-lo-grande-sus-fiestas-patrias-con-la-orquesta-sinfonica-nacional/>.

Angustam Amice for A Capella Choir (SSAATTBB), no. 428b (2014-2015, Rev. 2016)
Performance at The Astra Choir ‘Memories for Forgetfulness’ Concert
Recorded live at the Church of All Nations, Carlton, Melbourne, Australia, 3 December, 2017
The Astra Choir conducted by John McCaughey

All rights reserved. All text, graphics and sound files on this page are copyrighted.
Unauthorized reproduction and copying of this page is prohibited by law. Copyright © 2021 by Andrián Pertout.